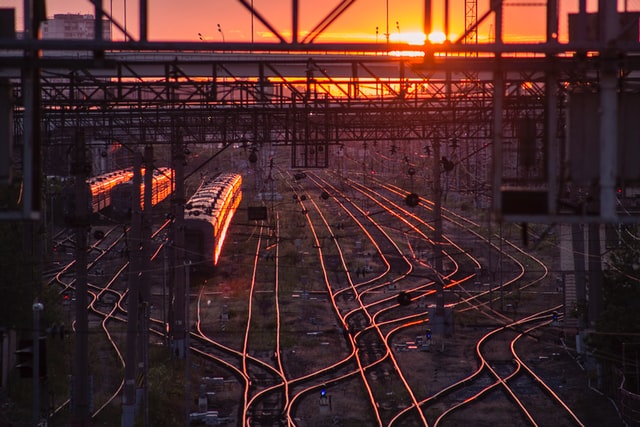 After the government launched its ‘once-in-a-generation’ plan to reform the UK’s railways, a parliamentary watchdog has reported that the overhaul lacks detail and urgency. It has also questioned whether the government has the capacity to deliver the rail reforms.

The railway sector was set for the biggest shake-up to its model since the 90s after the government pledged to ‘fix the system’ and ‘deliver a better service for passengers’ in their white paper. It presented a brand new vision for the country’s rail network, but can it deliver?

Key takeaways included; the creation of a new body, Great British Railways (GBR), simplified fares and flexible tickets, a break away from rail franchising and a decarbonised rail network. The Institute for Government, a leading think tank working to make Government more effective and efficient, has provided analysis of the white paper. It has highlighted that the rail reforms risk being undermined by lack of detail and urgency. As well as a lack of plan to bring people back after the pandemic.

The public accounts committee has also said that while they see the Department for Transport are aware of the issues surrounding the country’s rail network, it is worried that they don’t have the capacity to deliver and don’t understand just how much work is needed to improve the service. The GBR is set to oversee both train and track infrastructure and pay private companies to run the services on strict contracts.

However the parliamentary report says that while the white paper is a great first step, its implementation carries a lot of risk and has the potential to overpromise and under deliver. The department has stated that their proposals will ensure “greater value for money” and “a better deal for passengers” but the committee has called for not just an improvement to current rail services, but a more aligned service with other modes of public transport.

If it is serious in its plan to decarbonise the railway, we need to reduce those using cars and join the rail network up with local buses, trams and underground services. Without a better link up, there’s a risk of people using cars to get to the railway which could jeopardise the government’s net zero targets.

While it’s a welcome plan and a good first step, those around the government, holding them to account, want to see a lot more detail around implementation and timelines to try and get a sense of how it’s going to work. They want to see strategic long-term plans and targets for how this new ‘umbrella’ system will work and also how it will be held to account if it doesn’t go as planned for passengers. They also want a detailed plan and timeline for how the government plans to transition from the current model and clarify the scope of the GBR’s independence. This will ultimately help maintain both public and political confidence in the GBR during the transition and for the long term.

Need a refresher on what the reforms are? Head over to our last blog. Rail reforms from the government “need more detail” | Thurston Group