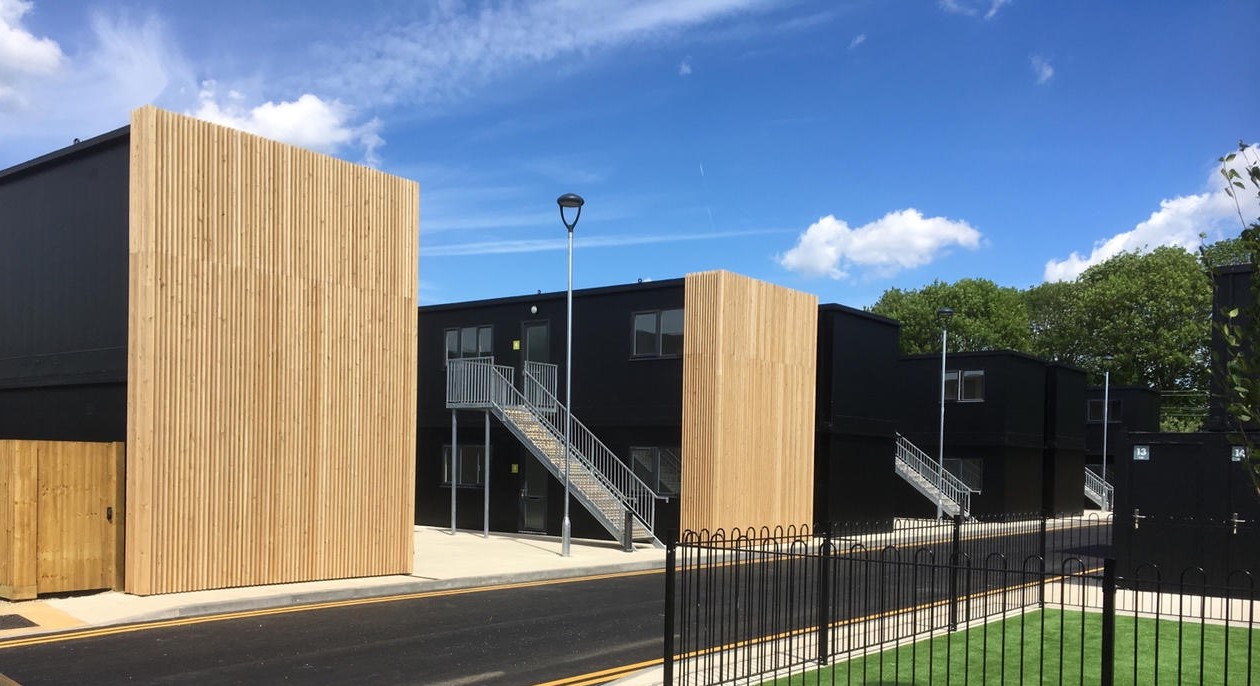 What is the difference between modular and traditional construction?

You may have come across both ‘modular’ and ‘traditional’ as terms to describe different construction methods before. But what do they actually mean? Knowing the difference, and what the benefits of modular construction are can be key to making the right choices for your project and your budget.

Traditional construction generally refers to a project where each aspect is taken step by step. Elements are generally assembled on site from raw materials, and the construction is built in a linear fashion.

Many companies now believe that modular construction has a lot of benefits to offer over traditional construction methods, and it’s becoming an increasingly popular option for all types of projects. From homes to office buildings and industrial properties. When you consider the benefits, it’s not difficult to see why.

What are the benefits of modular construction?

One key benefit of modular construction is that it’s often much quicker, sometimes saving as much as 50% construction time. This is because the two different elements of the project can be run simultaneously. In other words, the next part of the building can be constructed off-site while the current part is being assembled on-site. Traditional construction methods require each element to be completed before moving on to the next, which is where considerable time delays can happen.

As modular construction elements are often built in a factory environment, there’s no risk of weather damage to the core components before they are assembled. Bricks, timber, and other materials can suffer when exposed to rain and other weather, which isn’t a concern if you’re using modular buildings. A factory build also allows for a tighter quality control process because the construction is being handled in a highly controlled environment, rather than on-site.

lower. As its less time consuming too, there can also be minimal disruptive traffic calming measures imposed in the surrounding areas.

It’s also worth considering that these elements are being pre-created in a factory setting can have a lower environmental impact. This is because it eliminates the need for several people to be travelling to the site every single day to contribute to the construction, they only need to be there when final assembly is going to take place.

Making the right construction choice for you